Posted on March 23, 2020 By sailingshenemere.com

Had fun traveling down memory lane to make this Birthday video for Martin’s 59th! 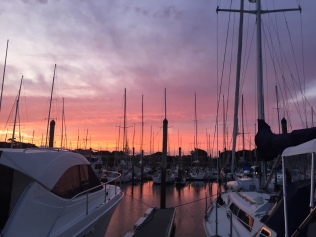 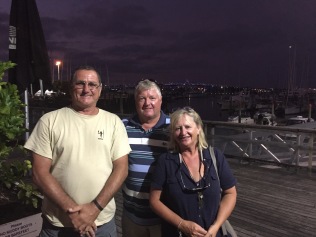 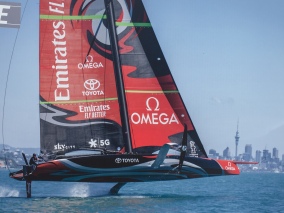 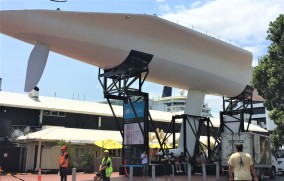 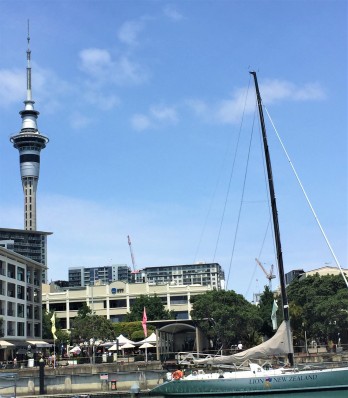 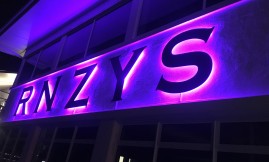 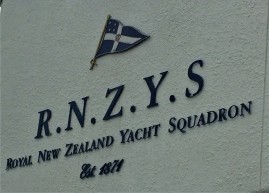 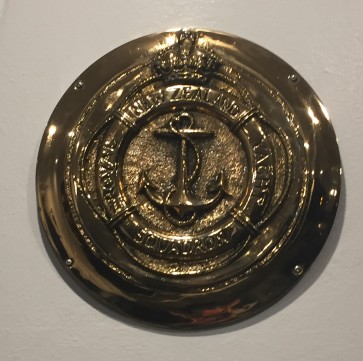 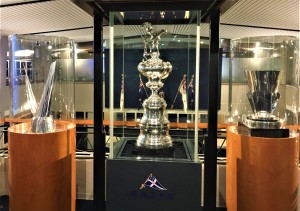 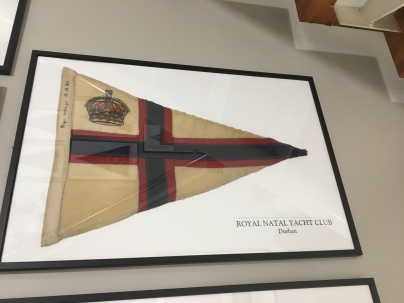 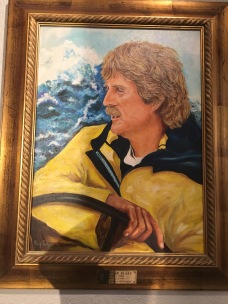 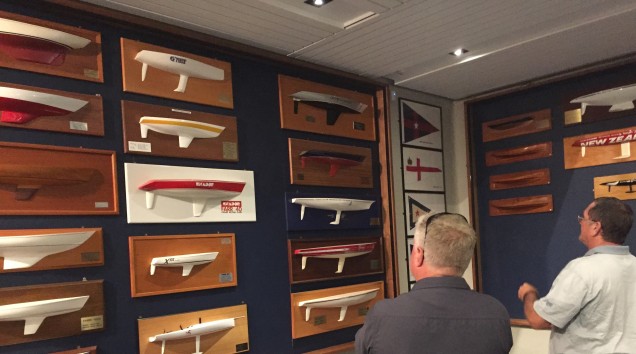 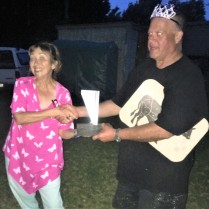 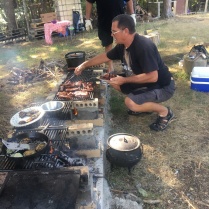 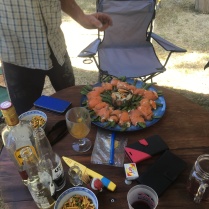 Phil and Naylene invited us to their annual BBQ cook off. It’s a big deal, high stakes cooking competition with a trophy, crowning, prizes and an all day party of friends and neighbors at their farm

We couldn’t believe it when Martin won the competition with his BBQ ribs! 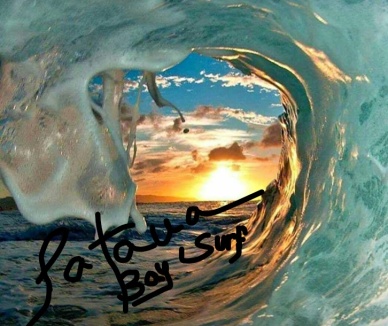 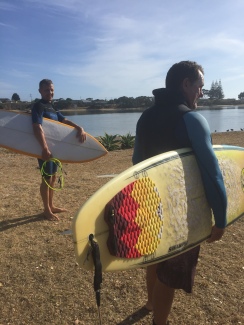 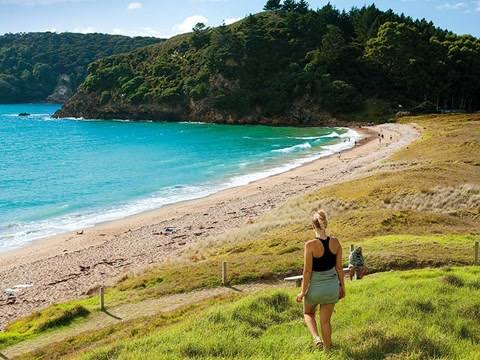 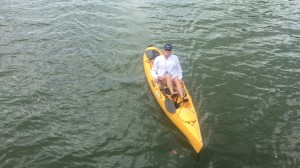 My Hobie Kayak paddle drive succumbed to rust in Tonga and it took me all this time to  order the needed replacement parts. Grateful to have my “mode of operation” back for some safe adventuring